funded the environmental-education partnership between Wood Lake Nature Center and Richfield Public Schools that has run continuously since 1971 - See more at: http://www.urbanwildland.com/#sthash.ZI5Jjd1w.dpuf
Posted by Autumn Trail Series at 11:07 PM 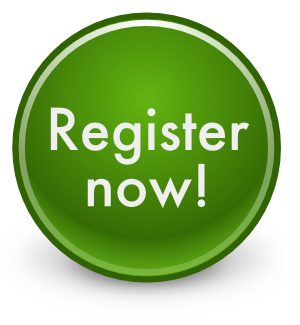